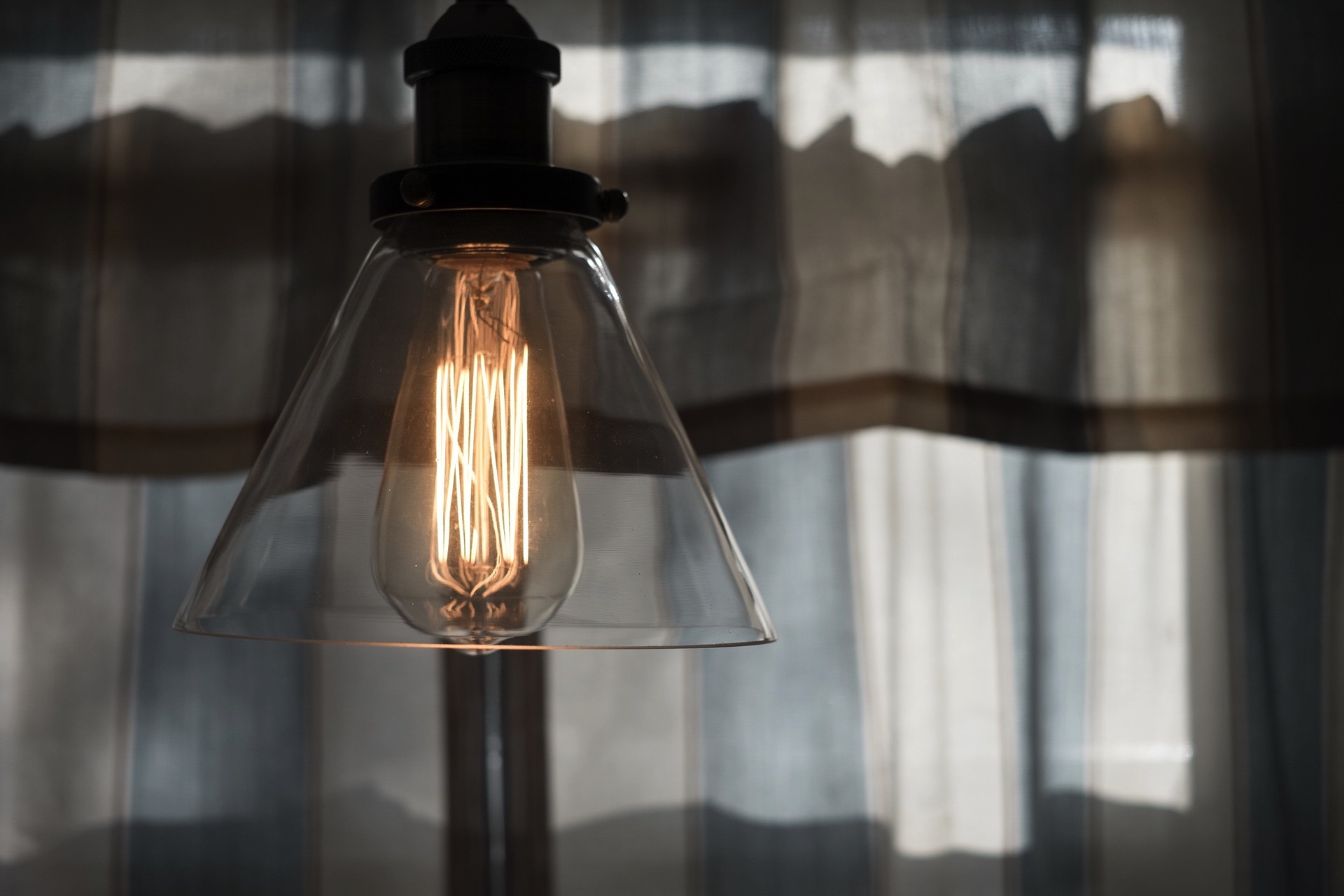 When Fear Is The New Norm, Selfishness Is Not

World news happened, major bush fire, chaotic scenes in politics around the world (as well as in our country), and then finally the disease that started the new norm. Even the katak bawah tempurung knows about it. Everyone just have to stay home, whether you understood the severity or not, sooner or later you just do. From having that long awaited break to rest, to tensions at home among ourselves, to creating (finding) new job prospects; to most of us, it is to sustain. For me, I wanted to finally start my journey in producing music artistically. As many of you whom knows me well, I’m a performing musician that mainly provides wedding services under the name Wedding in Charlie. Yet, fulfilling these services has its limitations in expressing one’s favoured art direction. So, I just spent most of my MCO time arranging music and recording music. Little did I know I was actually preparing myself to this opportunity that came by two months later: Penang Wedding Professionals’ Association (PWPA) initiated a campaign with the hope of reviving our wedding gigs, needing a music video in one of their projects.

So when Amy Aw (from Sugar & Spice, wedding planning) and Vernon Kong (from Momento Wedding, wedding photography) both seperately contacted me to come up with something like We Are The World – USA (1985) and Respect 1000000 – Jeryl Lee (2020) by the latter, I felt like it was time I write a song for the people, after so many years honing my musical sense, if there’s an artist in me, this is when I’m truly needed. On top of that, I was also hoping I could seize this opportunity to collaborate with the singers I wished to produce with but never really had the chance to. From an initial idea of 4 performers, to 20 over, I ended up having an overwhelming 46 performers to collaborate with. I actually pictured myself producing multi-artists music cover ever since 2 years ago, but never in my mind I thought it was going to be with 40-over performers. With this said, I’m truly grateful to all of them, even to those who couldn’t make it, but responded with much care. This actually shows some sense of unity in all of us, that we can each contribute a little to make a bigger difference on the whole. Especially when I am also blessed with the people around me such as Andrew Ng and his video crews, as well as my newly founded production team, Studio Charlie Productions, they make it a lot easier for my small little idea to come to a big completion.

As to how it all began lyrically for this song, it was the idea from Vernon that the song has to be about the frontliners, wanting to show appreciation to them who had sacrificed for us during this down times. So I thought of writing this song from the frontliners’ perspective; giving their all in their jobs just to protect and feed the people. But in actual fact, they are also in the same situation too, in need of comfort and safety from the disease. Apart from this idea, it was also about a bust-up within my own family that occurred in the midst of this pandemic. ‘Love’ itself being such a word widely used yet oftenly misinterpreted or confused by many, it is hardly visible in this situation of mine. At the end of it, I realised that the duty of love is actually to protect the ones we love. And I can only think to myself: if only everyone knows how to love anyone, then we won’t see so much selfishness in others while trying to protect only what’s theirs. But, I also wanted my thoughts to be learned by others. Hence, my main message in that song is to be about seeing others in their shoes, their sufferings, and that if we didn’t help them, we are going to fall too, because we are all in the same boat.

All in all, I wish everyone a safe journey in this new ‘life’ since the pandemic. When I mention ‘safe’, I actually mean happy and healthy. Despite the uncertainties, please be brave in this new norm by finding new enjoyment in the ‘process of fear’, simply by lending a hand to others. As for me, it is to enjoy the process of writing, creating and producing for/with others. Wish me luck, and I shall return in kindness with more meaningful productions.